Known for its incredibly hip arts scene, great restaurants, and chic retail, Hayes Valley is considered one of the city’s most exciting neighborhoods. While there is some dispute over Hayes Valley’s precise boundaries, the Western Addition neighborhood is generally considered to be bordered by the Fillmore District to the north, Civic Center to the east, the Lower Haight and small sections of SoMa and the Duboce Triangle to the south, and Alamo Square to the west.
Hayes Valley’s real estate is an enticing mix of modern apartment and condominium complexes, alongside attractive historic townhouses in Edwardian, Queen Anne, and Victorian styles. Recent years have seen Hayes Valley’s popularity grow enormously, in line with its reputation as one of San Francisco’s coolest neighborhoods. The real estate market has similarly flourished, with demand growing consistently year on year.

Hayes Valley is one of San Francisco’s most vibrant neighborhoods. Residents enjoy an exciting cosmopolitan lifestyle with an ever-evolving selection of things to see and do. With Downtown and SOMA nearby, Hayes Valley is perfectly positioned for those seeking to experience all that San Francisco has to offer. Young professionals have flocked to the area in recent years, joining an established community of long-term residents.

There is always something new to savor in this endlessly exciting neighborhood. Expect pop-up art galleries, fashion boutiques, offbeat independent stores, sidewalk cafes, European-style beer gardens, and a constant buzz of youthful vibrancy.
Neighborhood highlights include Nightbird, an outstanding high-end eatery with a fantastic tasting menu that changes with the seasons. Monsieur Benjamin has a delectable menu of French cuisine, alongside exquisite wine pairings and creative cocktails. The neighborhood’s more casual eateries are no less exceptional, with Rich Table utilizing exotic ingredients in creative yet understated dishes.
Local drinking spots are as diverse as the culinary scene, with favorites including the open-air Biergarten and cozy Linden Room cocktail lounge.
The retail options are incredibly eclectic and wonderfully idiosyncratic. MAC specializes in high fashion from Belgian and Japanese designers, while stores such as Birch and MM Clay allow you to decorate your home with items crafted by highly-talented local artisans.
Hayes Valley also has plenty of open spaces to unwind and recharge. The Hayes Green lies at the heart of the neighborhood and is the perfect place to enjoy a picnic on a sunny day.

Browse Properties in the Area 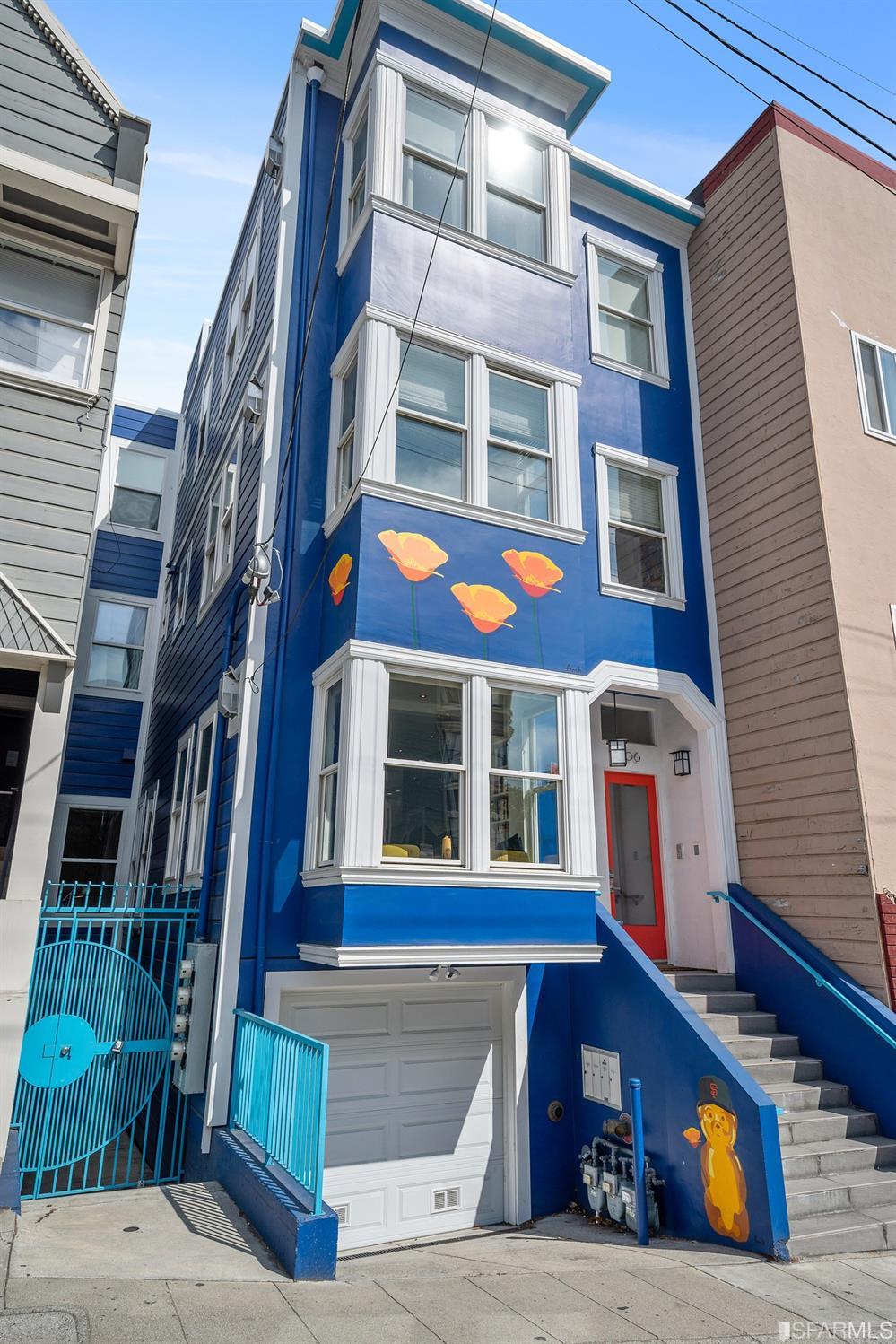 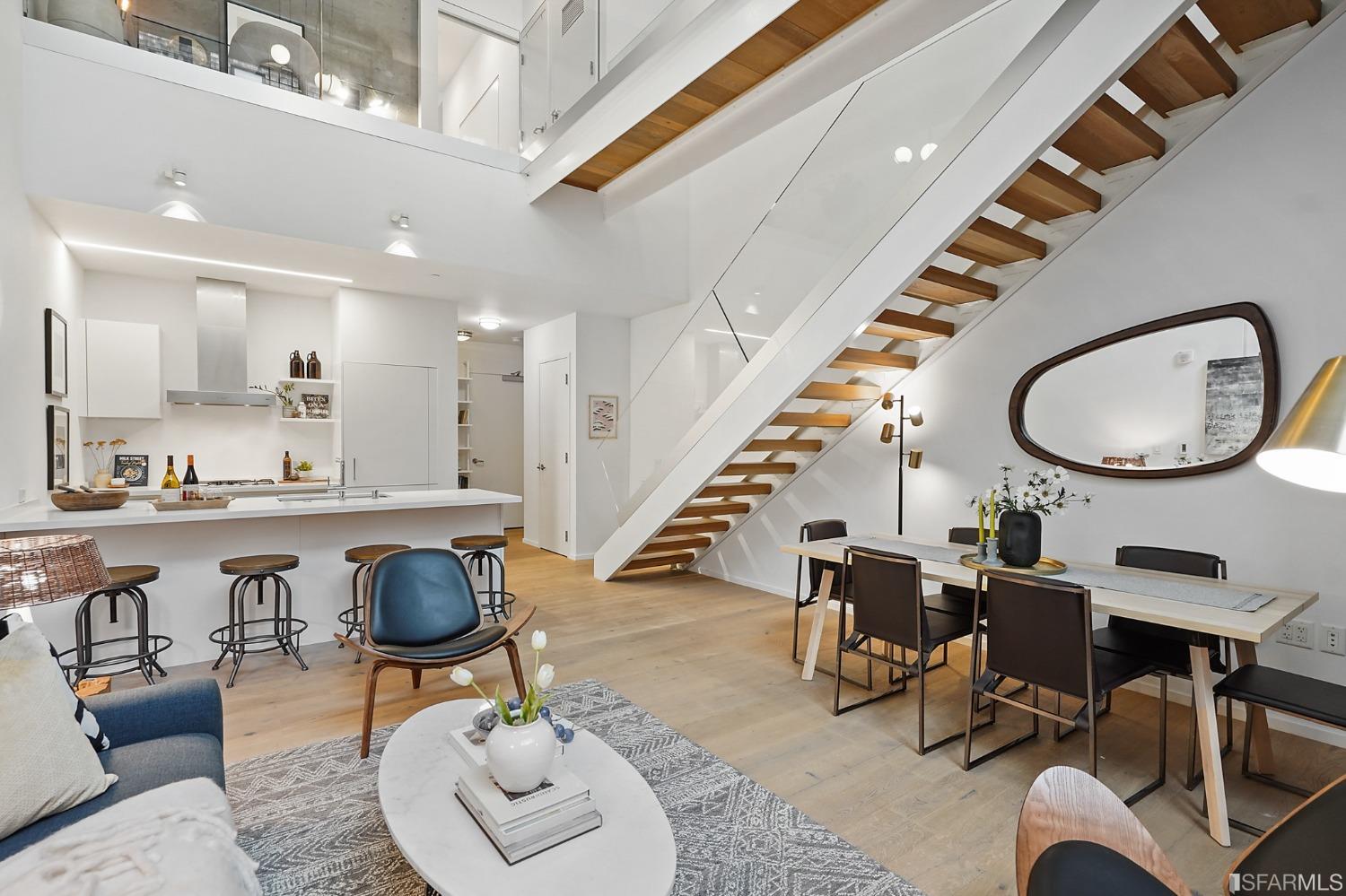 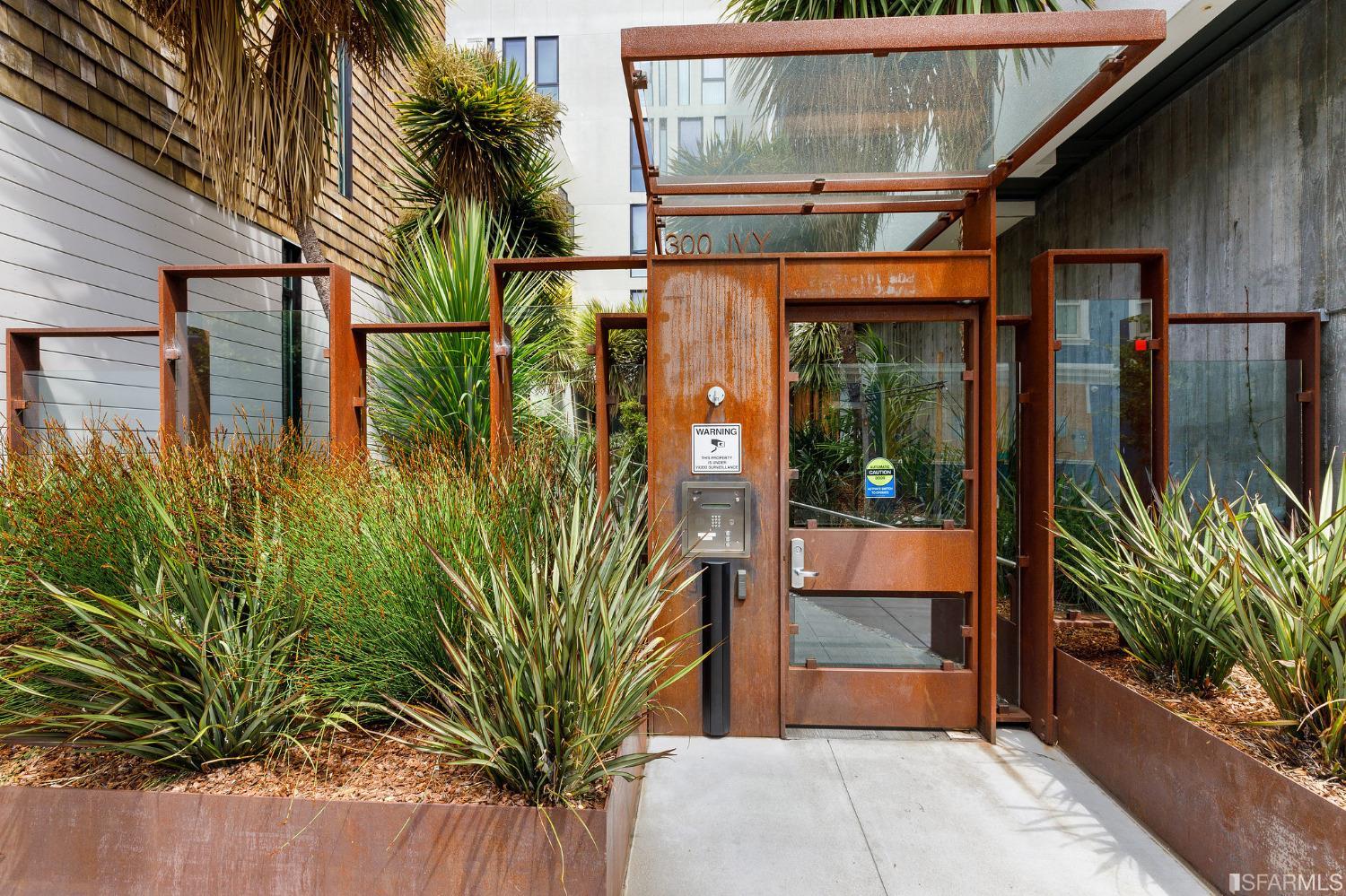 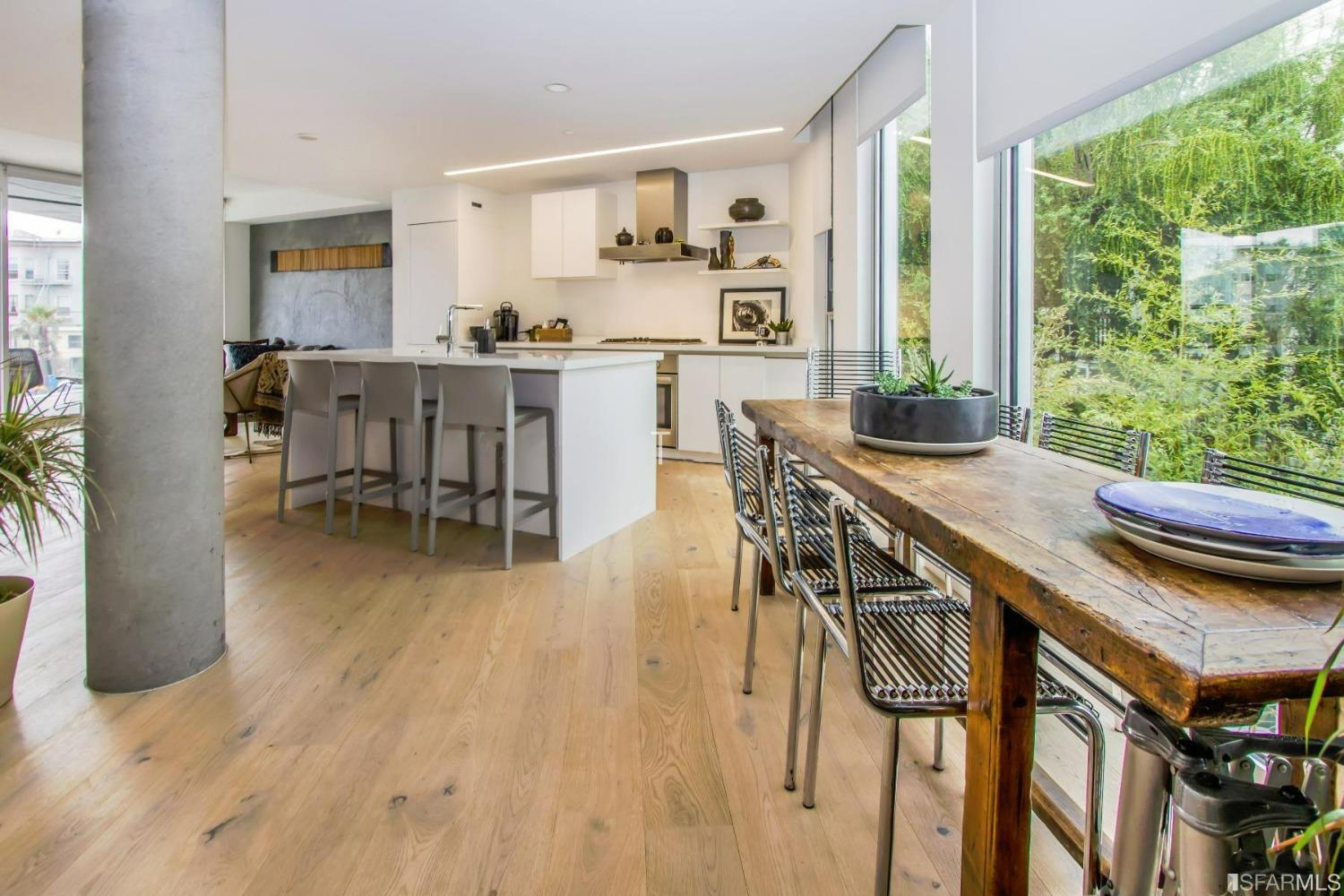 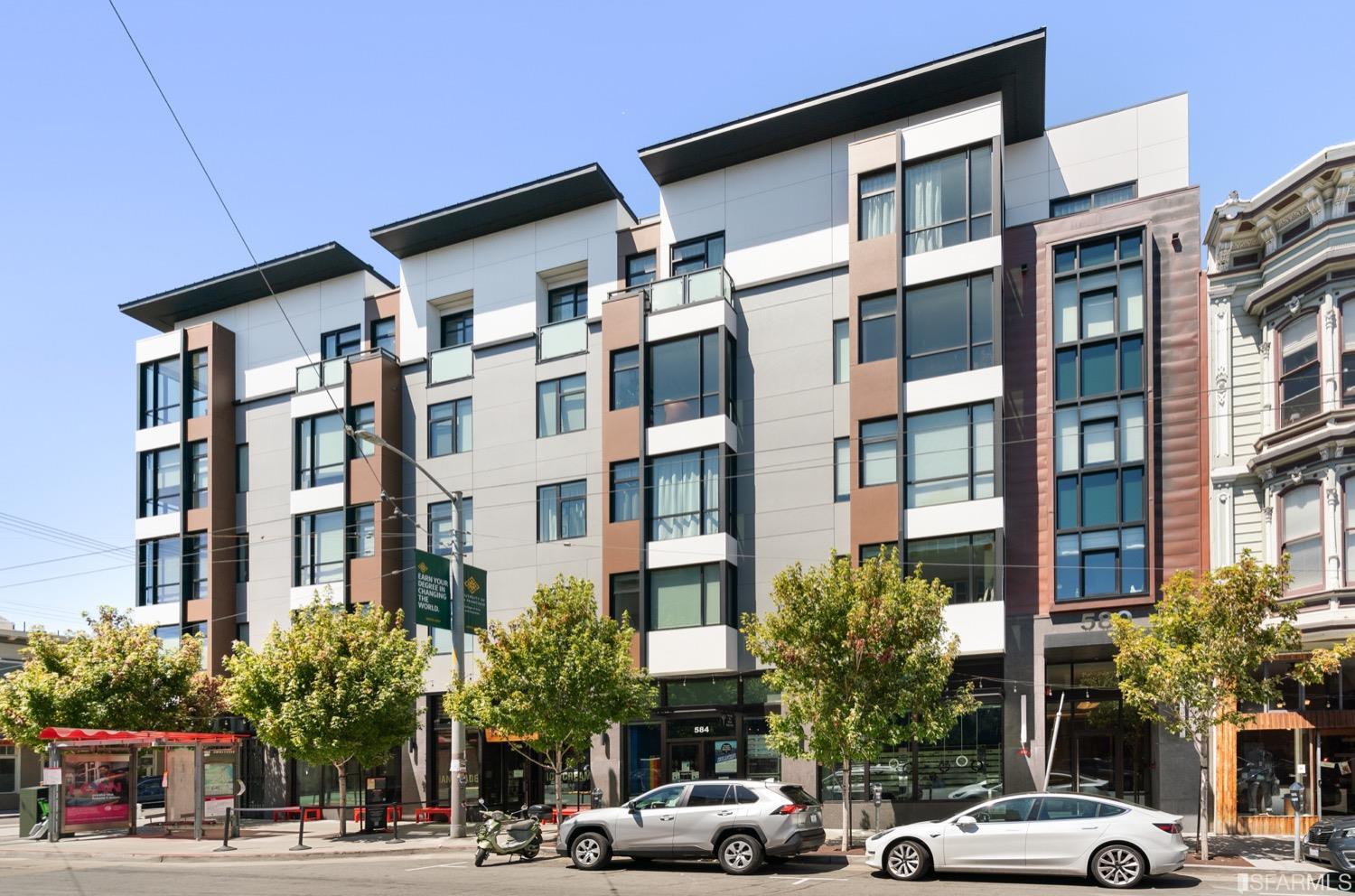 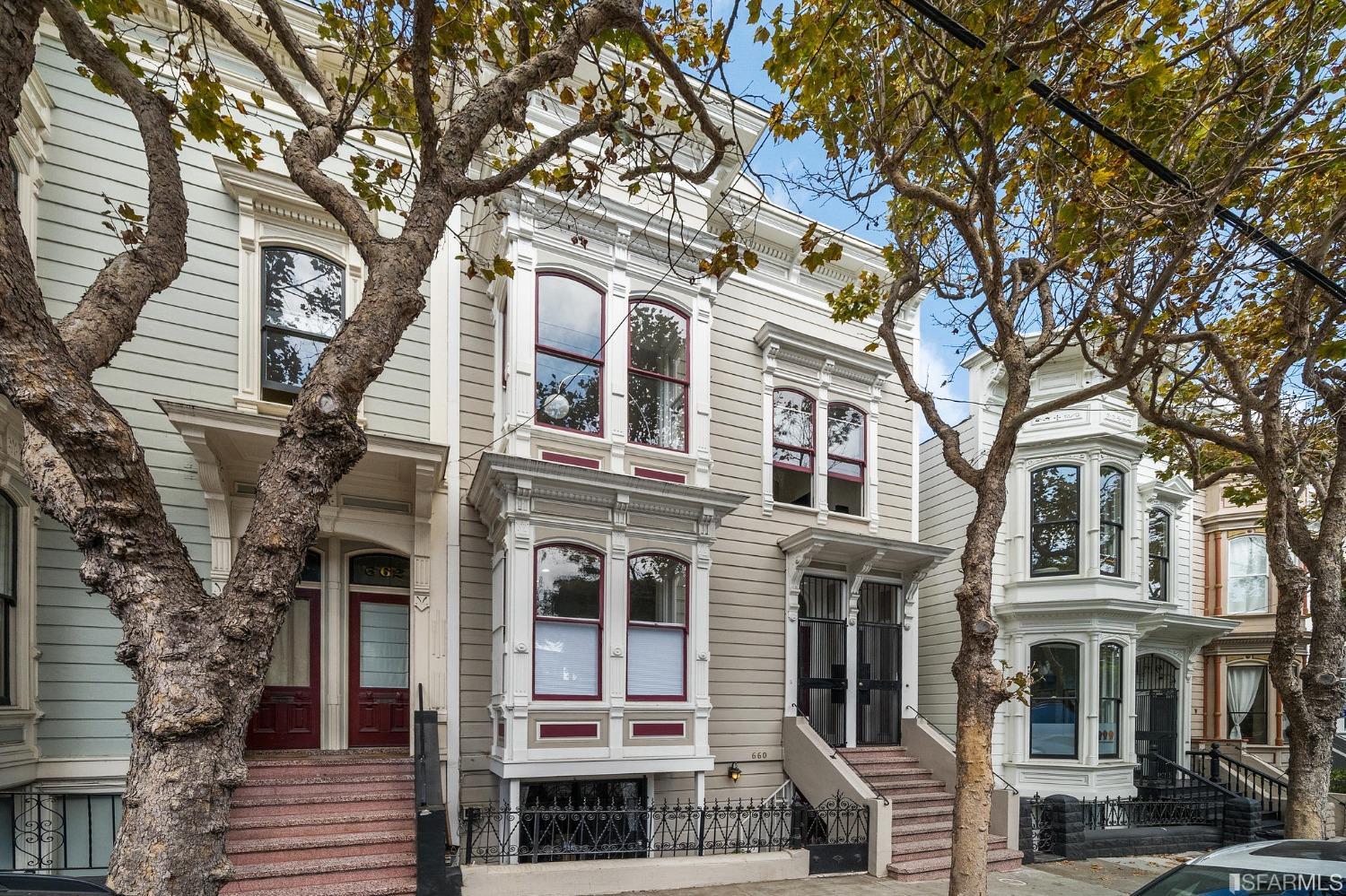 Whether you want to buy or sell a home in San Francisco, you need an agent to source the property, negotiate and close the deal. I will do that for you with tenacity, poise, and enthusiasm.